Dayzz’s vision is to bring better sleep to everyone and won’t rest until the world sleeps better. Dayzz is continuously making sleep care and sleep therapeutics smarter and more accessible to any one in need.
Founded
2018
Industry
Health & Wellness
Headquarters
Tel Aviv, Israel
Size
11–50 employees
www.dayzz.com 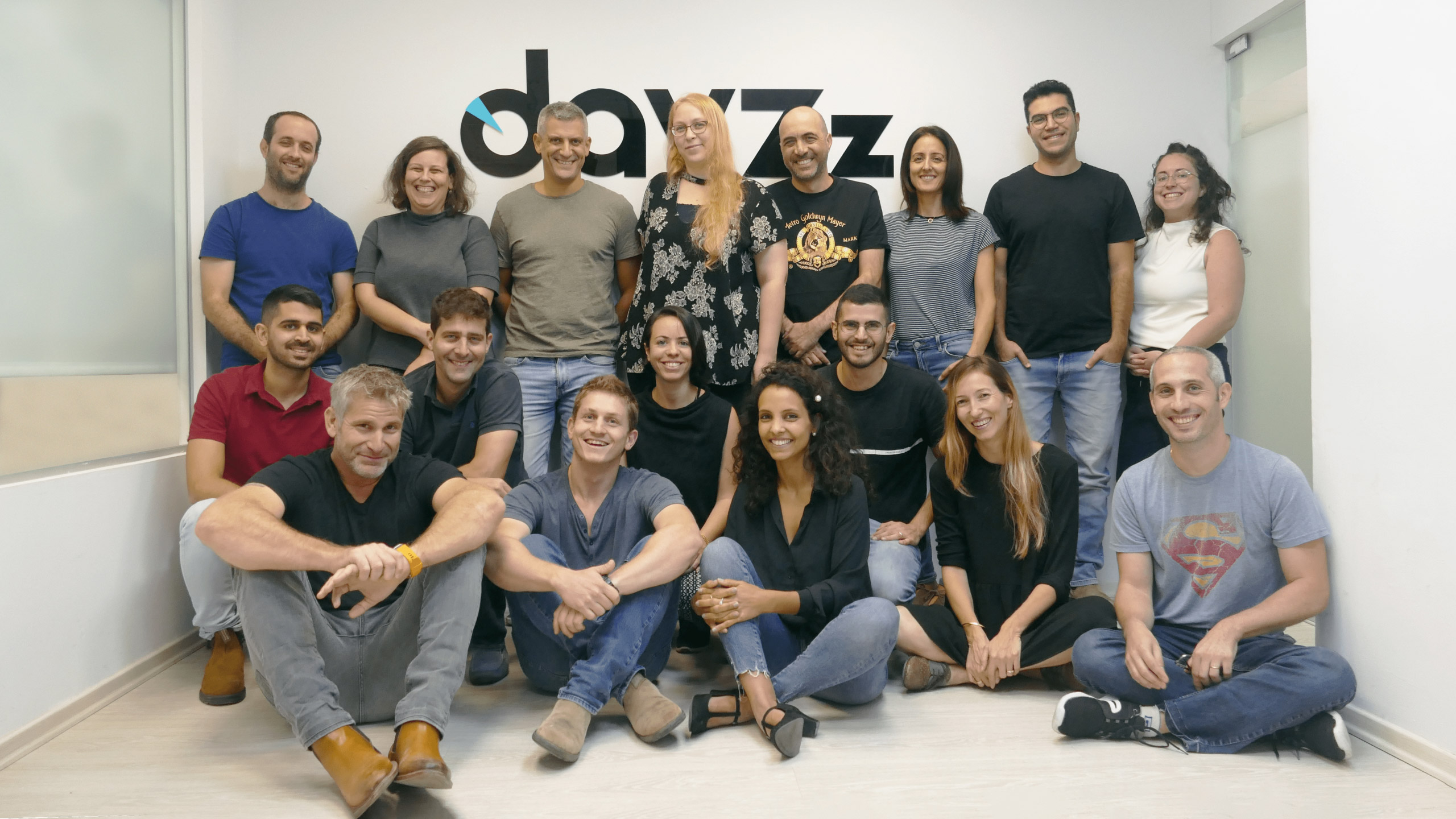 10x
Reduced the time Nir and his team spend on controlling data flows
Ready to get started?
Get a demo

Dayzz’s sleep solution leverages data to help thousands of people improve their sleep and well-being every day. Dayzz offers its solution to corporate customers and has a legal obligation to safeguard sensitive personal data for both their clients and end users. This is why personal data protection has been a priority for Dayzz from day one.To deliver its service, Dayzz is collaborating with the world’s leading clinics and research organizations. Dayzz has invested in controls to ensure that no personal data is overshared with any of its partners. However, such controls have been manual, time consuming, and did not guarantee 100%, always-on compliance.

While Dayzz’s engineering team already had a good grasp of data at rest, they realized they needed better visibility into data in motion to control data sharing with their users and certified partners. Dayzz adopted Soveren to identify and classify personal data in outbound data flows in an automated and continuous manner, and flag any possible deviations from their policies and contractual obligations.

Within minutes of deployment, Dayzz’s CTO, Nir Levy, was able to precisely track what data is shared with each third party via Soveren’s cloud dashboard. All without passing any personal data to Soveren.

Nir used Soveren to set a baseline: specifying what personal data he was willing to share with each third party in line with Dayzz’s privacy policy and data processing agreements.

Soveren highlights any deviations from this baseline and provides Nir and his engineering team with actionable insights for remediation.

Nir has reduced the time he and his team spend on controlling data flows by 10x, and has reduced both regulatory and reputational risks with continuous monitoring of any critical changes to his baseline. Dayzz now has increased confidence in how their users’ personal data is handled, in addition to proof of responsible stewardship.

Dayzz is on Soveren’s free plan for startups, monitoring less than 50 API endpoints.

10x
Reduced the time Nir and his team spend on controlling data flows
Ready to get started?
Get a demo